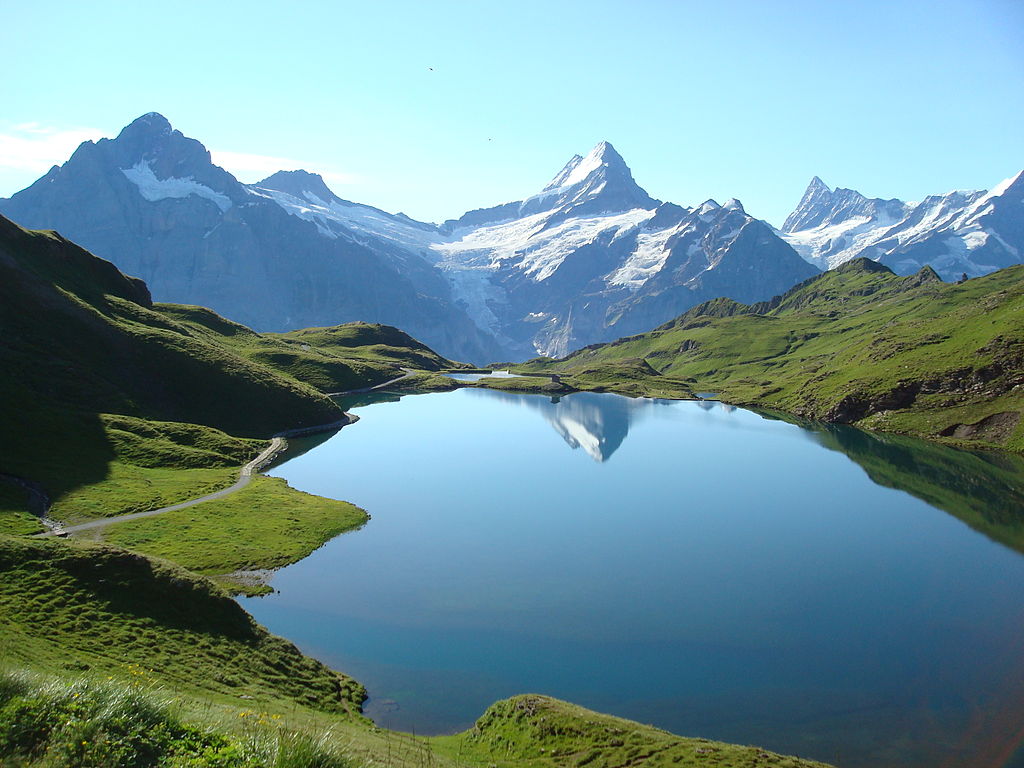 Earth day is an annual event globally celebrated on April 22. It marks the support for environmental protection and protecting the health of our ecosystem. First celebrated in 1950, this year’s celebration marks 50 years of taking the initiative to protect our planet. The Earth Day celebration in 1970, launched a wave of action for environmental protection. The United States responded by passing landmark environmental laws, and The Clean Air, Clean Water, and Endangered Species Acts and creating the Environmental protection Agency to protect human and environmental health. Many countries soon adopted similar laws. The United Nations chose Earth Day as the day the Paris Agreement on Climate Change was signed into force. The Paris Agreement is an agreement within the United Nations Framework Convention on Climate Change, to avoid dangerous climate change by limiting global warming to well below 2°C and pursuing efforts to limit it to 1.5°C.

The theme for Earth Day 2020 is climate action. As 2020 began with bushfires threatening the south coast of Australia, the locust invasion in Kenya, and the rapid spread of the coronavirus pandemic, Mother Nature is urging a call to action.

Through the use of digital platforms, global conversations will be held to mobilise the world to take the most meaningful actions to make a difference in the health of our ecosystem.
‍

How bad is climate change now?

Despite the early warning signs- record temperatures, glacial retreat, rising sea level and warming of the poles, the global society might wake up too late. Solving global economic problems through business as usual strategies are delaying progress in reducing emissions to prevent human suffering and the eventual collapse of the ecological system.

According to projections from 2006, large areas of south and southeastern Europe will face droughts with a strong intensity more frequently in decades to come. Also, food production is expected to decrease in the Mediterranean area, southeastern Europe, and central Asia, threatening food security. The occurrence and frequency of flood events and heavy rainfall are expected to increase in large areas of Europe.

In the last decade, the world has recorded extreme temperatures in seven different years in different locations around the world. A heatwave swept through Western Europe, killing hundreds in July 2019. Temperatures reached an unprecedented 108.7 degrees Fahrenheit (42.6 degrees Celsius) in Paris and an all-time high of 107.2 degrees Fahrenheit (41.8 degrees Celsius) in Belgium.

At the North Pole, temperatures rose by a shocking 50 degrees Fahrenheit. In 2012, the Arctic sea ice cover dropped to the lowest levels ever recorded. The planet’s natural iceboxes were dramatically defrosting, and people were starting to take notice.

With heightened awareness about climate change now than ever before, effective and collective strategies can be put in place by governments to manage its effects. Though experts say it is too late to reverse a global disaster, the worst effect of climate change can be limited. We have to deliberately reduce the flow of greenhouse gases into the atmosphere and learn to adapt to the climate changes that have already happened. Recycling and driving more fuel-efficient cars are examples of important behavioural changes that will help, but they will not be enough. A globally coordinated response is needed to help find a suitable solution for climate change because of political, economic, and social differences across the globe.

For sustainable growth to be achieved, we all need to support the fight against global warming and climate change. Assess the activities you indulge in that contribute to global warming and take the necessary steps to help protect our planet.