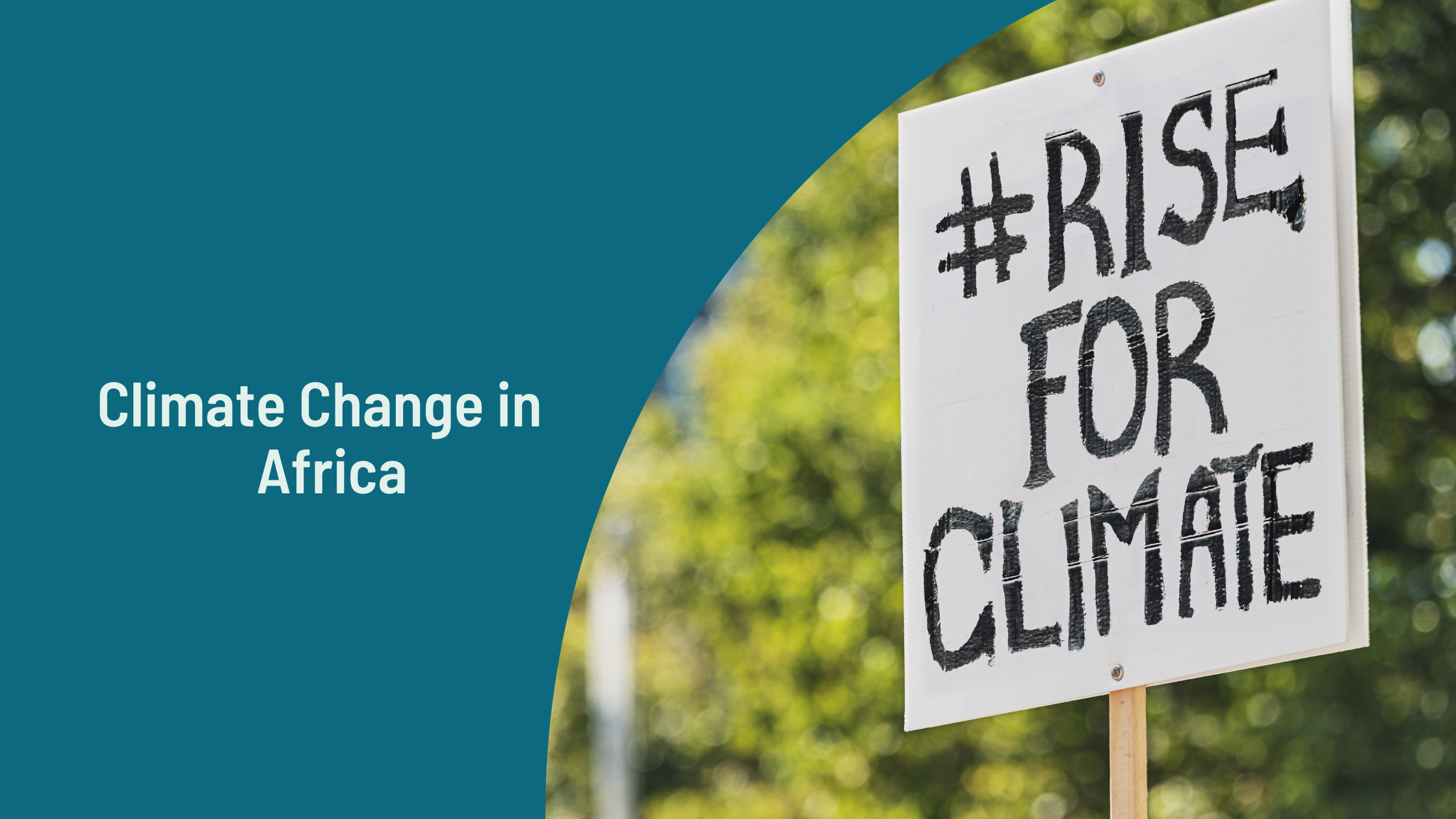 The Africa Climate Week 2022 which began on August 29th is currently underway and set to end on 2 September. With the increasing effects of climate change in the world today, the Africa Climate week places a spotlight on the continent and will offer an opportunity for African countries to lead the climate conversation, identify sustainable responses to climate change, and highlight priorities for the region.

Africa has contributed the least to global warming and the climate emergency among the world’s continents. Despite this, it is the most vulnerable continent to climate change facing damaging impacts with agriculture and food insecurity, water shortages, population displacement, and loss of livelihoods.

Millions of people in regions across the Horn of Africa are facing hunger and famine due to climate change-induced drought. The risks are becoming more severe,  undoing years of progress and undermining the sustainable development goals.

Agriculture is the backbone of Africa’s economy and accounts for the majority of livelihoods across the continent. Women constitute a large percentage of the world’s poor, and the majority of women in the world are active in agriculture, particularly in developing countries. Women and girls need to be central to climate action because they are some of the most climate vulnerable, impacted more than others in society.

The actual and potential impacts of climate change in Africa are large and wide-ranging, affecting many aspects of people’s everyday lives including their feeding, health, economy, and security.

Climate change is occurring and affecting Africa and the entire world. The evidence is all around us. However, there is hope to prevent catastrophic consequences as countries are taking steps to take action against climate change and strive for the 1.5-degree target set in the Paris Agreement.

There are grand opportunities in Africa and Bewsys is contributing to developing and launching solutions such as monitoring and evaluation systems for biodiversity and climate change that can help adaptation and mitigation efforts to maneuver the continent and the world forward sustainably.