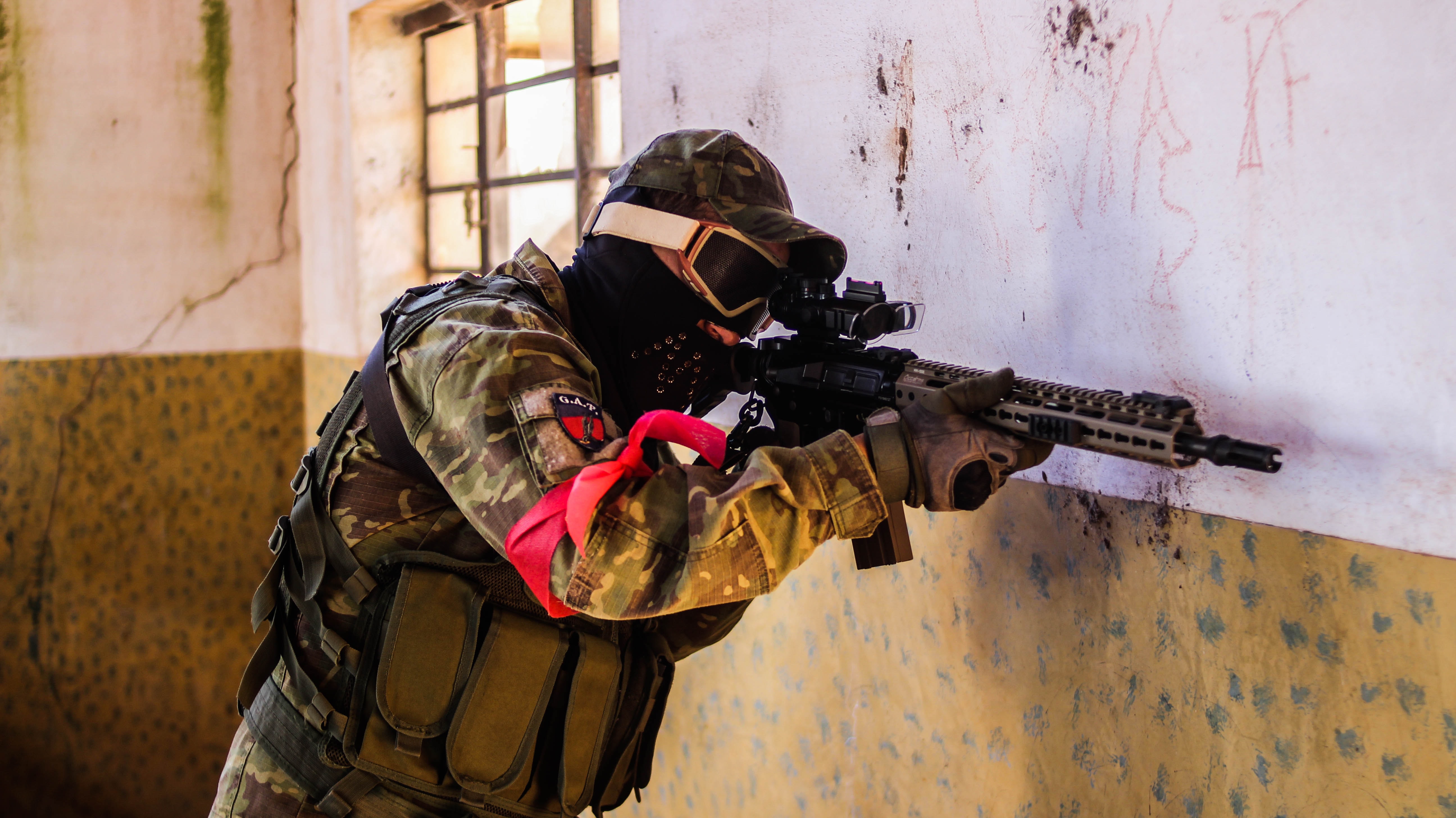 Disarmament Week promotes awareness about reducing or abolishing the use of weapons and military force while highlighting the need to build safer communities.

According to the United Nations, disarmament is the elimination of weapons of mass destruction, reduced use of armed forces, based on the principle that all states need to protect their security.

The illicit trade of arms and weapons is the leading factor in preventing States from establishing appropriate actions in preventing the diversion and proliferation of these weapons. Since the foundation of the UN, much awareness has been brought to world leaders to consider solving conflicts, and political disagreements, through dialogue and negotiations and not by arms and weapons.

The devastating effects of wars and conflicts cause destructions beyond death and psychological problems for victims and survivors.

The economy is affected as insecurity, limited mobility, and military expenditures will affect economic activities. Macroeconomic factors like inflation, savings, investments, and exports will limit development in the long run and force the re-distribution of assets and resources. The health of our environment is threatened with damages caused by chemicals, landmines, and oil. Our water bodies, land, and air get polluted and risks the health of several livelihoods. The vulnerable populations become worse off in such situations as they lose their homes and have no access to food and shelter.

International peace and security are essential in achieving sustainable development. The global health crisis we face today is a good indication of that. Cyber security and health crisis are gradually taking the place of war, conflicts, and human insecurity. In a world where the peace of the people is threatened, achieving developmental progress is almost impossible.

We need to leverage information technology in addressing the challenges of human insecurity. To support the achievement of peace and justice, SDG 16, in conflict-inflicted zones in Africa, Bewsys collaborated with UNOPS to improve reporting of improvised explosive devices (IEDs) in Somalia with the development of a multi-language support mobile android application. The development of the application is helping to neutralise the threats of IEDs and mitigate its effects. The application increases collaboration and information exchange within Government institutions and the Government’s capacity to effectively bring together several policy strands for comprehensive national action.

Disarmament is essential to sustain world peace, security, and justice. It will reduce the danger of wars and conflicts and prevent the wastage of natural resources.