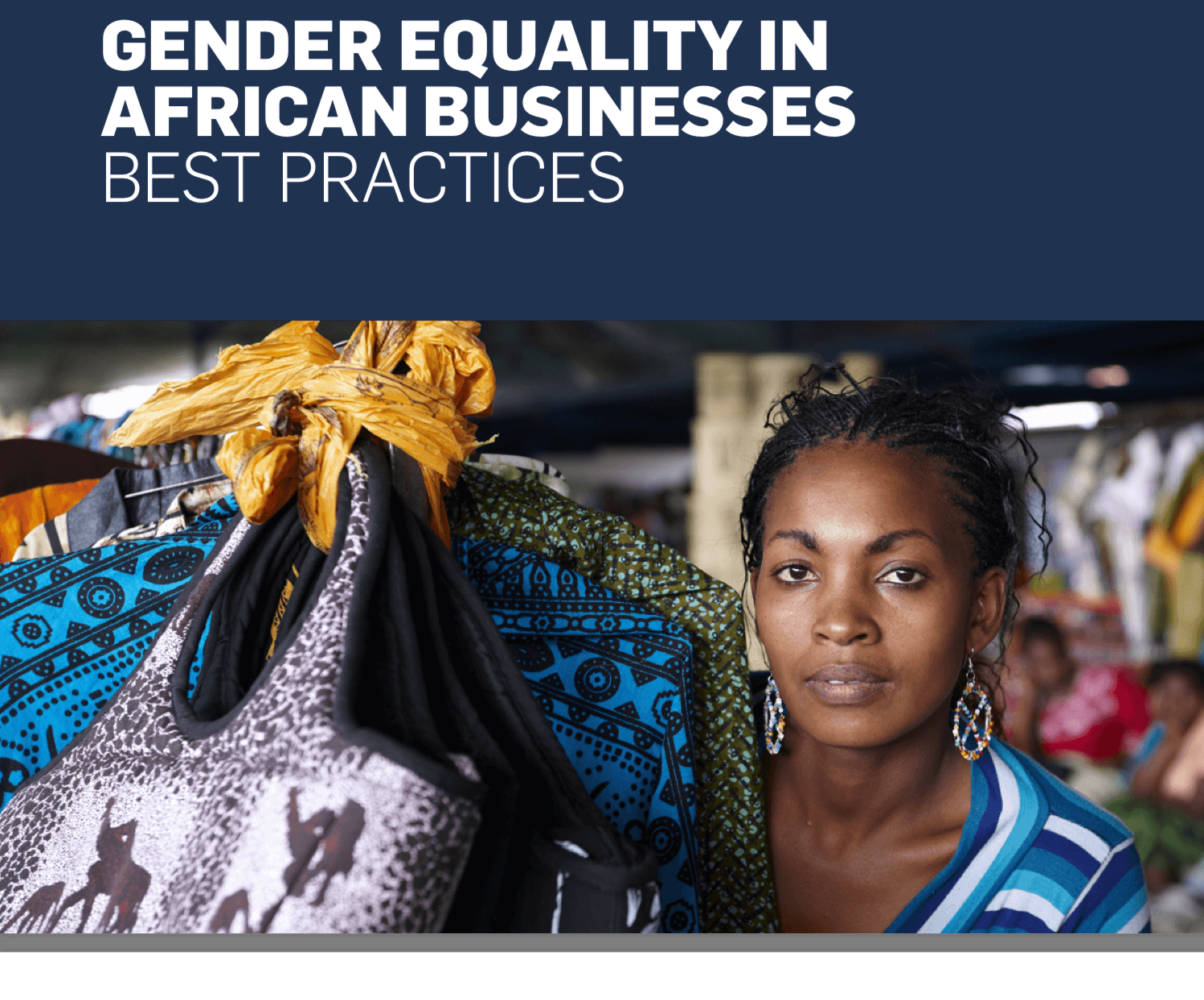 Bewsys was one of the case study in a report published by the United Nations Global Compact (UNGC). Below is the excerpt from the report:

As an Information Technology (IT) company, Bewsys (Ghana) recognized the low female representation in their core software engineering department due to inherent and systemic gender inequalities that exist in the field, starting from education into employment.

This disparity also affected women in real economic terms as on average, those employed in core services such as software engineering had a higher income than those in the support services sector, which was majority female.

To ensure equal gender representation among its core staff, the company became more intentional in its hiring processes to increase the number of female engineers. To further create pathways for women to apply, the company adopted remote and flexible working policies for its engineering department in 2019 and has since expanded the policy to all departments in 2020.

As a result of these interventions, Bewsys has increased representation of females in its engineering department to 40 percent in 2020.