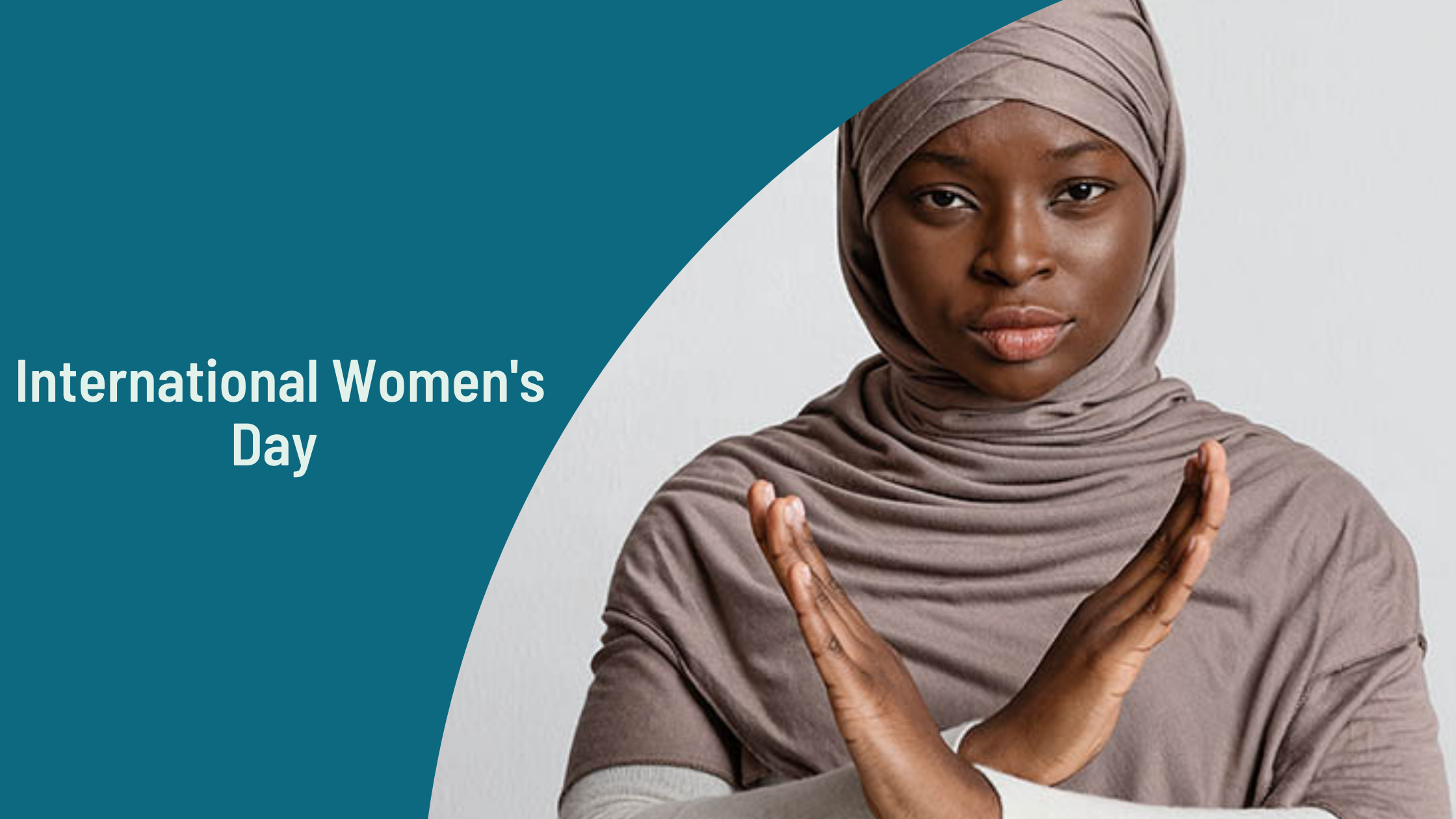 International Women's Day is held on 8th March annually to celebrate women's social, economic, cultural, and political achievements. Beyond celebrating the achievements of women, the day is observed to raise awareness about gender equality, female rights and empower individuals, governments and societies to play their roles in bridging the gender gap.

The year's theme is "Gender equality today for a sustainable tomorrow" with the official hashtag - #BreakTheBias. Bias creates a glass ceiling and makes it difficult for women to forge ahead, whether deliberate or unconscious.

Data suggests that there is indeed a link that exists between gender equality and climate change. Women and girls constitute the majority of the world's poor and thus depend on natural resources the most even though they have less access. With climate change constantly threatening natural resources, women and girls experience the greatest impacts. Hence, this year's theme also calls for climate action for women by women.

Women and girls need to be empowered to have a voice and be equal players in decision-making related to climate actions for sustainable development and gender equality. There is no climate-resilient and nature-positive, sustainable future without gender equality.

A society that fails to harness the energy and creativity of its women is at a huge disadvantage in the modern world. How do you break the bias? At Bewsys, our human resource team employs strategies that prioritise eradicating unconscious gender biases in our recruitment processes and departmental communications. It is also important that we have women at the forefront of decision making. As such, our management team has a male to female ratio of 1:1.

The world needs women at every table where decisions are being made. We can all play a role in inspiring others to create a world without gender-based discrimination. Consider what you can do differently to ensure that women are equally represented and empower them to create a more sustainable future and a better world for all. As we celebrate this day, choose to challenge gender stereotypes, discrimination and #BreakTheBias.