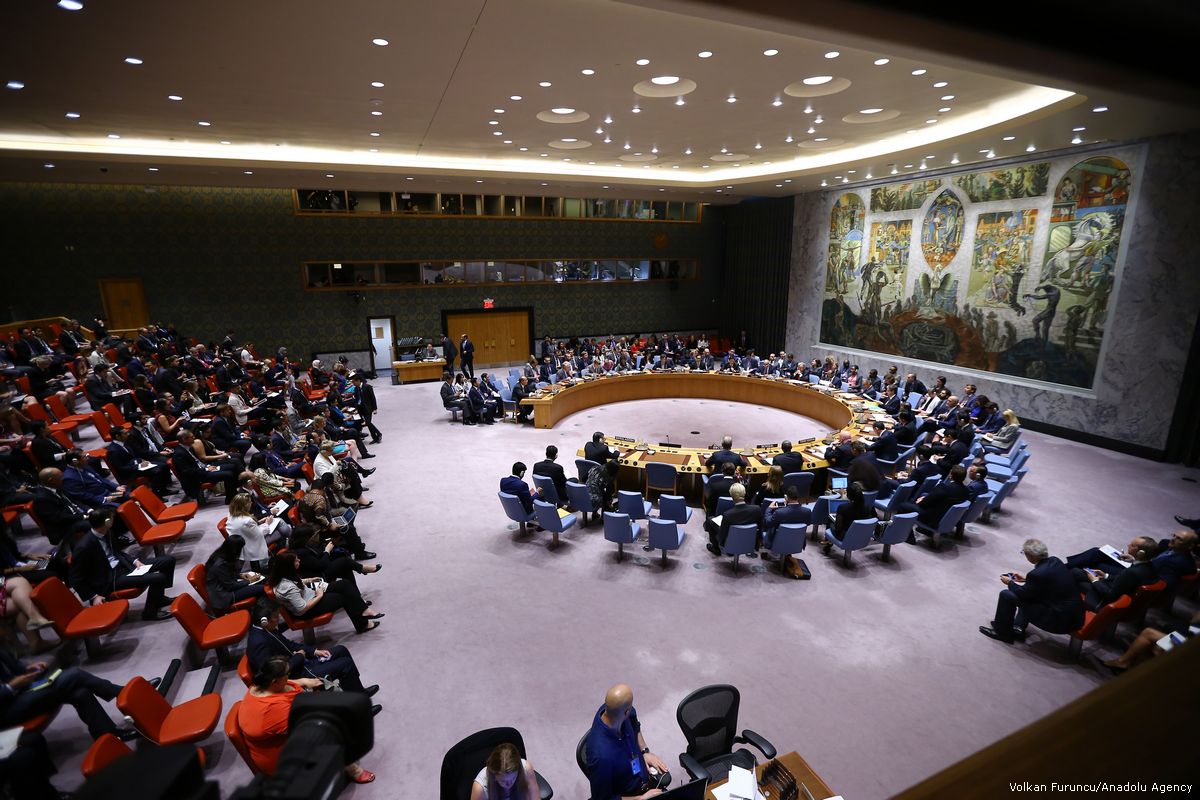 To mark the 75th anniversary of the United Nations, Secretary-General António Guterres announced that this year's observance will feature a large and inclusive global conversation on the role of global cooperation in building the future we want. The theme is, “2020 and Beyond- Shaping our future together ”.

The United Nations was founded in 1945 to support collective action to realise peace, development, and human rights for all.

The organisation was founded after the Second World War, as 51 countries (the founding member states) across the world committed to maintaining international peace and security, developing friendly relations among nations, and promoting social progress to better standards of living and human rights. It was set to replace the failed League of Nations, which was established after the First World War to solve disputes between countries before it erupted into warfare.

The name United Nations was coined by the United States President, Franklin D. Roosevelt. It was first used in the “Declaration by United Nations” of January 1, 1942, during the Second World War when 26 nations pledged their Governments to continue fighting together against the Axis Powers by signing the declaration.

In June 1945, the Charter was signed by the representatives of the 50 countries. Poland signed it later and became one of the original 51 Member States. Before the Charter came into effect, it was ratified by the Governments of China, France, the United Kingdom, the United States, and The Soviet Union (i.e. The five permanent members), and by a majority of the other 46 signatories. This event occurred on October 24, 1945, and the United Nations was officially formed.

Over the years, the member states of the United Nations have increased to 193.

Since its inception, the United Nations has contributed to numerous humanitarian, environmental, and peace-keeping projects. The organisation has provided food to 90 million people in over 75 countries. Provided vaccinations for over 50% of children in the world, and protected human rights with 80 treaties and declarations.

The United Nations has helped protect human rights and prevent wars. Though there are still huge inequalities we fight today,  maintaining international peace and security is a working progress and the UN deserves to be praised for their efforts so far. As a forum for world negotiations, the UN has been extremely relevant in hashing out threats of peace and promoting human rights. For international coexistence and respect for the rights and freedoms of everyone, we need the United Nations.