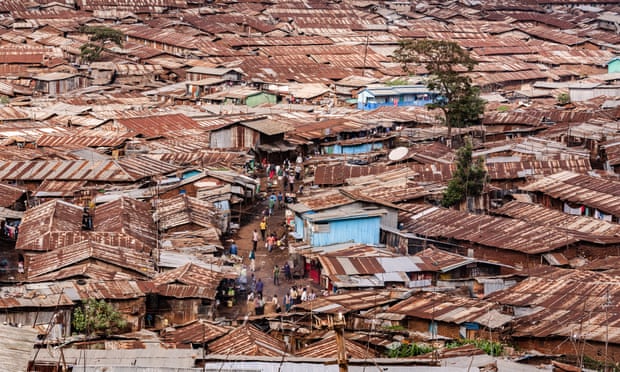 Who are the Homeless?

A homeless person is an individual who faces instability of housing, the inadequacy of income, health care supports, and social supports.

Makeshift tents and mattresses under highway overpasses or under bridges, cardboard boxes in street corners, doorways, or in abandoned buildings, are the usual unsheltered locations for most homeless people. Other homeless populations are more fortunate to live in homeless shelters provided by their governments or charity organisations.

People who temporarily live with friends or family, or stay in emergency shelters are also classified as homeless people.  Homelessness could be a choice, but it can unexpectedly happen to anyone. Aside from personal circumstances like family violence, unemployment, and mental illnesses, external factors like affordable housing and access to reliable income from decent jobs.
‍

What is the state of homelessness around the world?

The unsustainable annual increase in the world’s population is increasing the global phenomenon of homelessness. As of 2019, 1.6 billion people lacked adequate housing and no less than 150 million people were deemed homeless to some extent.

In Nigeria on the other hand, there was an estimated homeless population of 24.4 million people as of 2007. 70% of Lagos’ population live in informal housing, and many face homelessness due to the authorities’ attempts to curb the capital’s rapid growth. As Nigeria has the largest population in Africa and a lack of natural resources to cater to the needs of its inhabitants, this may not come as a surprise.

In 2018, about 1.8 million people in India were recorded homeless, with 52% based in urban areas. Overall, homelessness and exclusion from housing have now reached a crisis point in almost all EU countries and in most parts of the world. These statistics will only get worse as the world’s population is expected to increase by 8.6 billion in 10 years’ time (2030), 9.7 billion in 2050, and 11.5 billion in 2100.

The ills of overcrowding will become more evident. Even more so in times like this - the COVID-19 pandemic.  This pandemic has highlighted the relevance of adequate housing and not just a roof over our heads - a home that allows for adequate physical distancing, access to basic hygienic infrastructure, and a safe environment to work and learn. This makes it difficult for most countries to support the Agenda 2030 by reducing inequalities, ending poverty, and transforming how we build and manage urban spaces.

Technology is only doing much in tackling homelessness. With the help of tech-based solutions, data sharing between groups involved with homeless groups is made simpler, and it is easier to have an updated information system of the homeless population for easier targeting and monitoring beneficiaries.

However, the fundamental solution for homelessness is the provision of housing infrastructure. That should not be overlooked, else the global problem of homelessness remains undefeated.

What can we do?

The different economic and political situations around the world make it difficult to have a standard solution for homelessness. As such, it deepens the gaps of inequalities we face today.

Nonetheless, homelessness is not inevitable. Finland has reduced the number of homeless people by 35% in 8 years.  A “Housing First” policy was implemented to cause a radical change in providing people with affordable homes. The government of Finland collaborated with other non-governmental organisations to build 2,500 homes instead of using shelters and hostels. The idea was based on making housing unconditional - you don’t need to solve your problems before you move from an apartment to a home as an ultimate reward.

As homelessness is more expensive to solve than to ignore, governments should take the appropriate measures to support the less fortunate groups that need decent homes as Finland did. Also, community organisations and businesses can collaborate to provide homeless people with better job opportunities through corporate social responsibility initiatives.

As individuals, you can volunteer at homeless shelters through charity organisations. Alternatively, you can make donations to support their cause. Together we can create housing for all and a better urban future.